Hear from Trent Boult on the naming of the BLACKCAPS squad to contest the ICC Twenty20 World Cup later this year. Boult also looks at the IPL ahead of the world event.

Opportunities aplenty and a crack at a second world title within six months await the BLACKCAPS, who have unveiled four squads for the upcoming tours of Bangladesh, Pakistan and the ICC T20 World Cup in the UAE in October/November.

Tim Seifert will keep wickets and open the batting with Martin Guptill, while Devon Conway fills out the top order and is set to feature in his first white-ball World Cup.

Adam Milne has been selected as the 16th man and will join the squad for the tournament but can only be called upon in the event of an injury.

With player and staff welfare the key priority for the four-month stretch of touring which will finish with Tests against India in November and December, a total of 32 players have been selected for the white-ball squads.

Players in the 16-strong squad for the T20 World Cup were not considered for the five T20s against Bangladesh starting September 2, or the three ODIs in Pakistan beginning September 17. 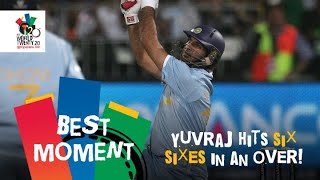 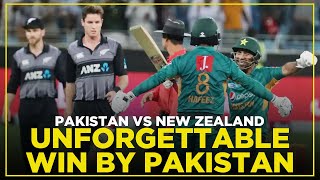 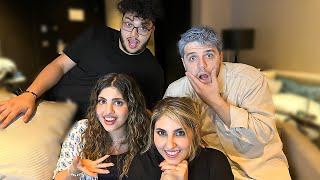 Adele - Easy On Me (Official Video)

Adele - Easy On Me (Official Video)